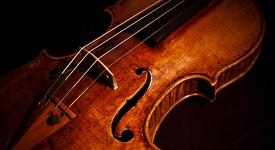 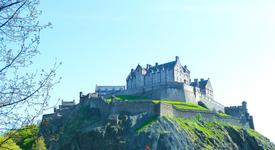 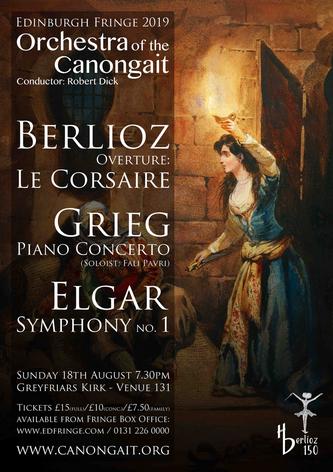 ​ORCHESTRA OF THE CANONGAIT  Explore the fresh, flexible sound of a Scottish orchestra performing classical & contemporary music around our beautiful country and beyond 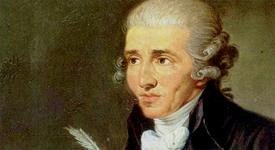 ORCHESTRA OF THE CANONGAIT classical music :

a unique collection of talented Scottish musicians inspiring and connecting

with people of all ages via classical music and cultural excellence

We were founded in 2002 by Robert Dick as a vehicle to bring together the finest amateur, student and semi-professional players in Edinburgh along with some fine fully professional musicians to perform the great works to the highest possible standard. Robert especially tries to encourage young musicians at the start of their training before they go on to become fully fledged professionals, an educational mission to which he has been committed for years.

We are proud to  have established relationships with a number of local and national charities including Amnesty International and Epilepsy Scotland, with whom The Chorus of the Canongait was formed expressly    to bring a choral element to the Epilepsy Scotland performances.

We perform at least three concerts a year or more (seven in  2016!)

We deliver! From Mozart to Haydn right through to Richard Strauss's An Alpine Symphony, this orchestra delivers exciting and ambitious performances.  No fixed dates keep our players fresh and primed for each performance to be extra special and alive for the listener. Since 2008 we have performed every year in the Festival Fringe.

Notably, we've premiered in the UK the SPCM version of Bruckner's 9th Symphony, performed the complete Brahms cycle, Mahler's 9th Symphony and much, much  more to great acclaim (see our repertoire section!).

Our renowned soloists have included such luminaries as Madeleine Mitchell, Murray McLachlan and Anna- Liisa Bezrodny, with more exiciting performers scheduled for 2017.

Is the home of the invitation-only Orchestra of the Canongait and birthplace of esteemed conductor Robert Dick. Our name derives from the Canongait Kirk where our first few gigs were performed. Now we specially select various other locations in Edinburgh to accommodate the acoustical and artistic needs of each performance, a benefit over having a "fixed home" where our sound or size might encounter limitations.  The beauty of having an invitation only orchestra brings vitality and flexibility our performing.  Each hand picked player finds it exhilarating, playing with genuine excitement. It is then not just a job to them, as can be in other fixed orchestras. All the different venues we play in and all the different audiences we perform for  keep everything fresh for our musicians and keep the music feeling alive.